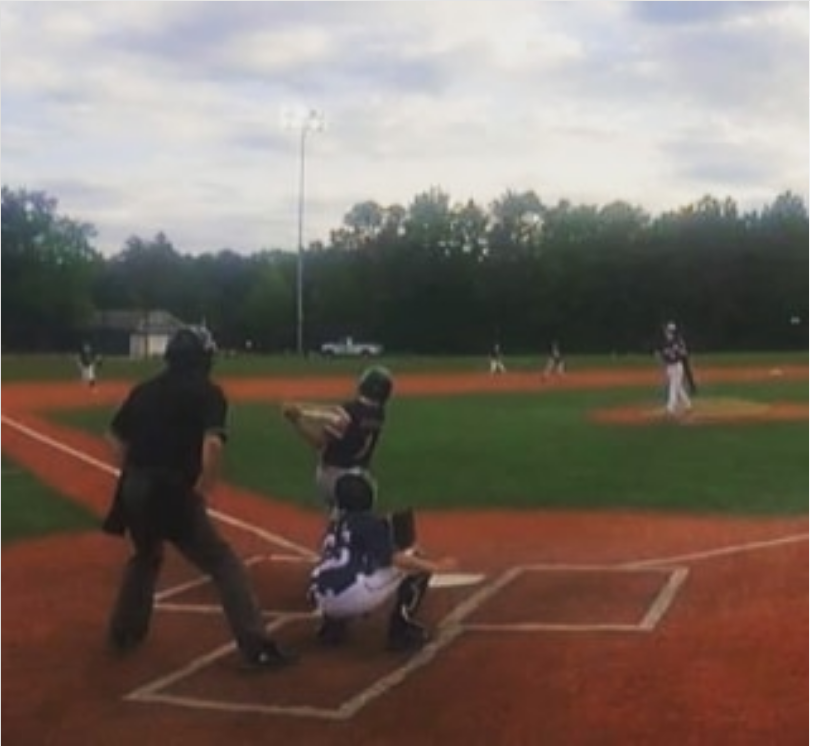 Posted:
Friday, July 30, 2021
The 13u MacKenzie squad is 13-1; a highlight from earlier in the season: Trailing going into the bottom half of the 4th, Eastend put up a three-spot to take the lead. It all started with two outs off the hot bat of Matt Faraone, who smacked a double to deep left-center field. Next up was Mikey MacKenzie, after a one-game absence, comes through with a hard line drive shot through the whole into left field. Faraone comes around to score the first run on an error as the ball gets away from the third baseman on the throw. After a HBP to Joseph Cannizzo putting two runners on, Paulie Capobianco and Vinny Saccone each followed with RBI singles to close out the scoring in the inning. The Aviators pulled away with three more runs over the next two innings. The first run was on a beautiful sac bunt by Timothy Forman scoring Andrew Kiang who walked, stole second and moved to third on a sac bunt by Johnny Cammarata. Kyle Connolly followed with an RBI double to right center scoring Kyle Fusco. In the next inning Capobianco hit a sac fly scoring Mikey Mac for his second run scored of the game... read the rest on our Instagram page.

Click here to stay up to date on news from the Top Tier Aviators and events and announcements from the Eastend Baseball Academy. 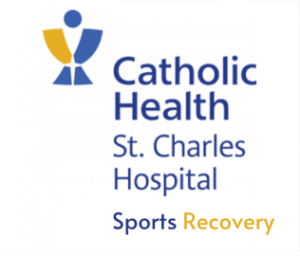